Packaging Psilocybin For The New Market

ARE MAGIC MUSHROOMS CLOSER TO LEGALIZATION?

Packaging Psilocybin For The New Market

Psilocybin: Are Magic Mushrooms The Next Therapeutic Drug of Choice? 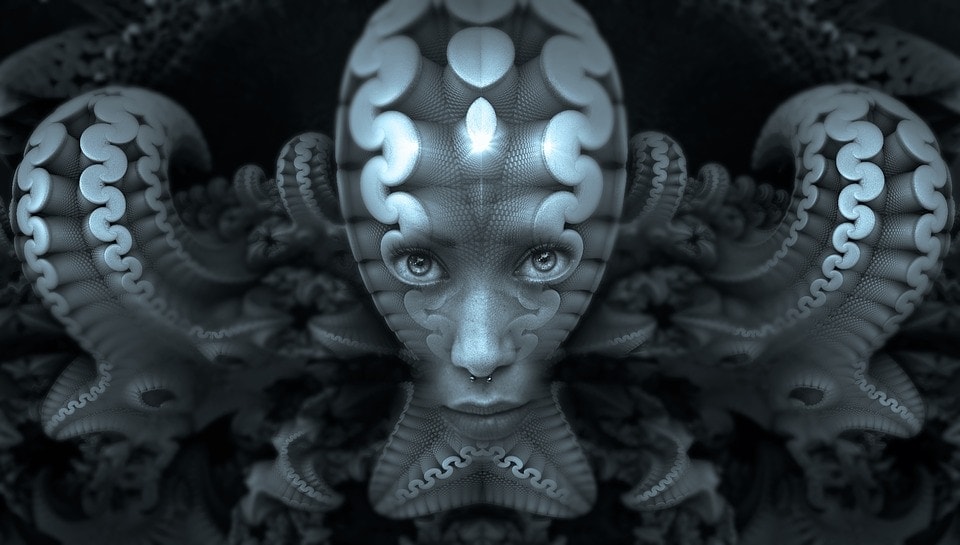 Could your next trip to the doctor send you on another trip?

With the recent nod from the FDA coming in late last year, advocates of psilocybin, the identified psychoactive element in magic mushrooms, may be looking at a new market opening in the near future. This chemical is found in more than 100 species of mushrooms worldwide, and may be the key to curing patients with treatment-resistant depression.

With the FDA’s official assignment of a “Breakthrough Therapy” designation, previous stigma associated with use of psilocybin (as well as its relative psilocin) and its vilification in the popular media narrative is now likely to change for the good.

Esteemed institutions such as London’s Imperial College and Johns Hopkins are pitching in their research studies to pave the way for these chemicals to be made available as medicine, solidifying their stance that the potential benefits displayed in their results outweigh any possible harms. 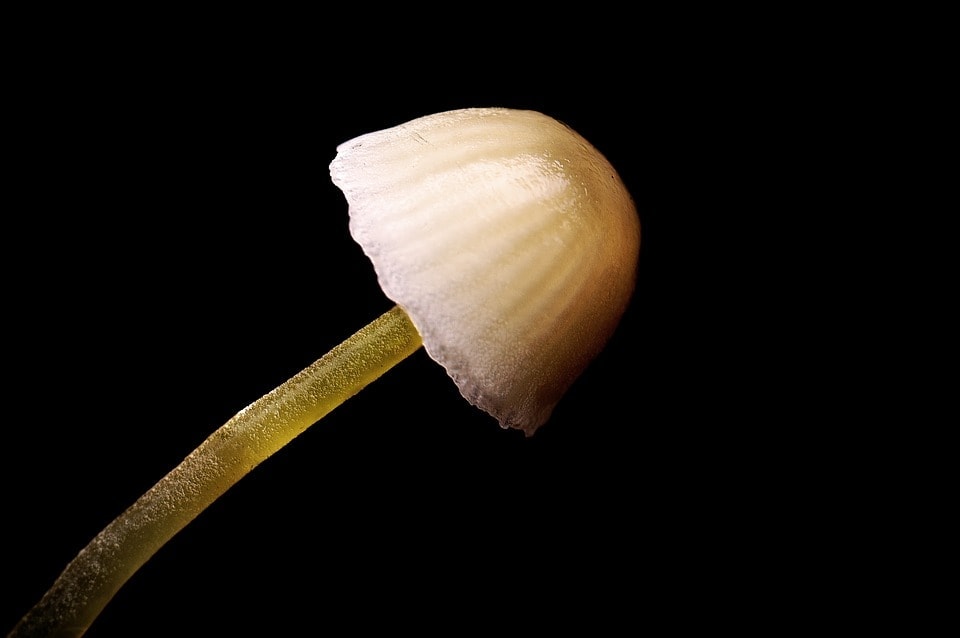 Currently still classified as a Schedule I drug and having been tagged as something “with no medical use,” the DEA has thus far presented psilocybin a negative light.

New data and findings now buttress the case as clear evidence that psilocybin may treat suicidality, anxiety disorders, OCD, alcohol use disorder, and tobacco use disorder with improvement in target symptoms with minimal safety concerns.

Apart from the resurgence of data from clinical trials, users have also contributed, with a large survey suggesting this ranks among the safest recreational drugs.

The Future is Bright and Full of Magic 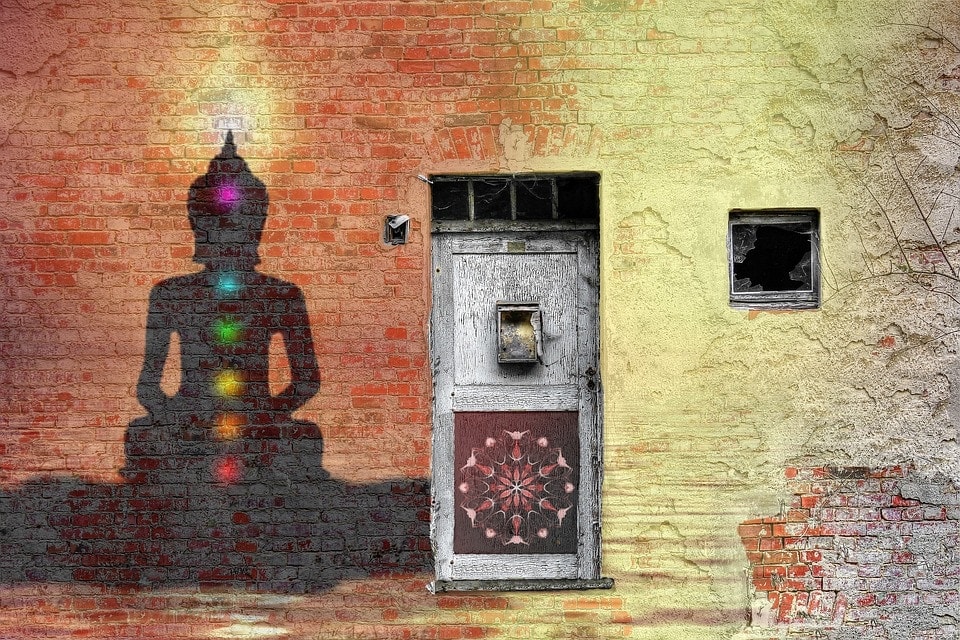 The journal Frontiers in Pharmacology also has released a second paper documenting what has been dubbed, the ‘mystical experience’, which relates to the feelings of peace, unity, and the diminishing of boundaries of the self, as well as transcending time and space, during the psilocybin treatment, helping patients keep long-term mental health.

“At this point, the data suggest that the potential therapeutic benefits of psilocybin-assisted therapy are real, and of potential medical and public health significance,”

A lot of promising avenues to take from here, and intelligent discussions have sifted fact from fiction. What developments from here on out may eventually lead to better methodologies, more salient clinical trials, and make magic mushrooms a significant candidate for federal approval.

Novel Drugs for the Future 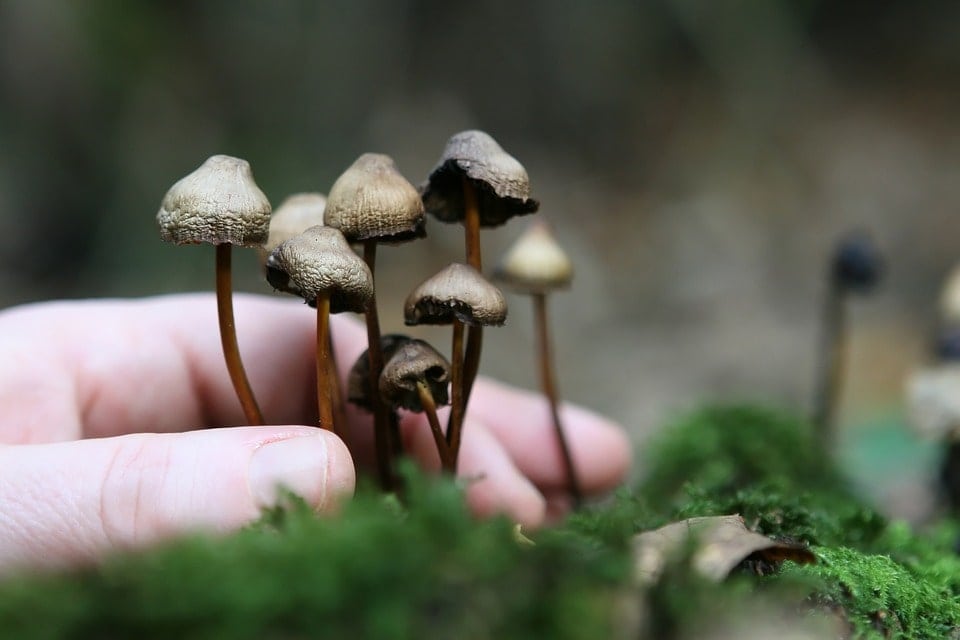 Psilocybin researchers are declaring this compound to be like a “surgical intervention” for mental illness, having studied and graded the effects of this chemical on cancer patients with depression and anxiety. The Third Wave has also published an online document that anyone can peruse to further understand and appreciate the foundations, history, and fine points of psilocybin.

“Given the renewed pharmaceutical interest in psilocybin, our results may lay the foundation for its biotechnological production,”

To date, there are online shops offering different species of psychedelic vacuum-sealed truffles, as well as whole “grow kits” that allow the user to experience cultivating and producing these types of magic mushrooms. However none so far has perfectly distilled plant material into the active chemical in the form of a medicine pill or tablet. 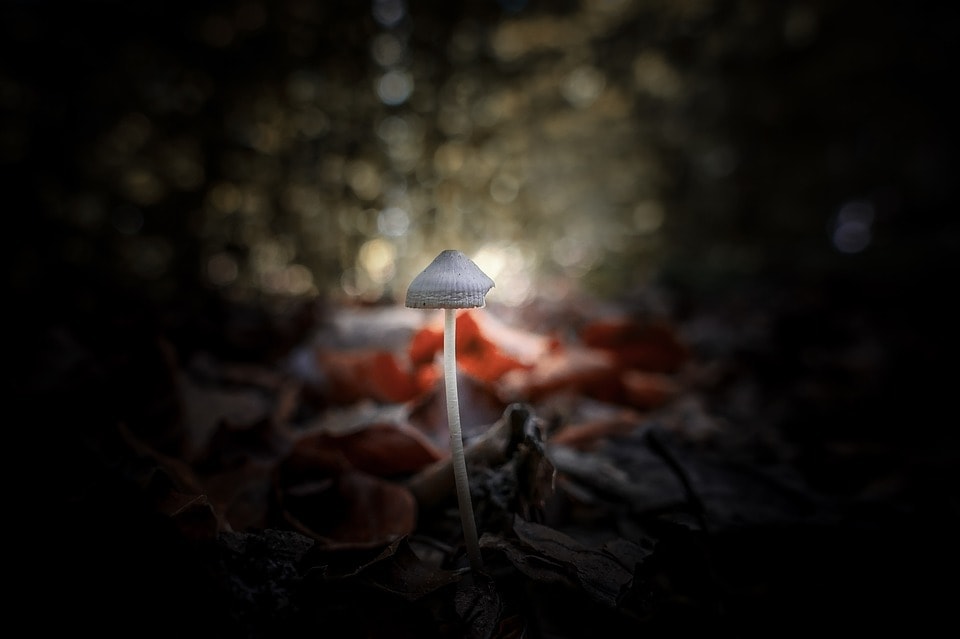 Will magic mushrooms become an accepted form of treatment in its current form, or as a pill that can easily be purchased without the dangers of going on the dark web?

One thing is for sure: the mystical, almost ‘religious’ experiences that users attest to, coupled with all these amazing developments, will slowly get this fascinating breakthrough drug the distinction and esteem it rightfully deserves.

Send us your files and we will take care of the rest!

Our Design and Prepress Teams are experts in fine-tuning your artwork to ensure you get correct, beautiful, and professional results.

Layout services for both embossing and foil stamping are always free on every order, as are soft/digital proofs and revisions to get your file perfect for press. Shipping US-wide is free on your orders. These add up to incredible savings on your time, efforts, and budget.

Print a total quantity with multiple designs for a low fee

Whether you are printing many designs for limited edition products or simply need the flexibility to spread your budget on multiple versions of your custom foil stamped label artwork, save on setup and print costs by taking advantage of our professional setup.

Tissue colors displayed on screen may not be accurately represented due to variations in screen contrast and color calibration. If you require tissue samples, contact us with the specific stocks you are after.

Sign up for free and start earning Advantage Points

as good as cash on future print orders!